The #1 Canal Cruise in Amsterdam takes you to major highlights of the city within one hour. During this tour the captain cruises around the Amsterdam canals and shows you: The Westerkerk, The Anne Frank House, the narrowest house of Amsterdam and more!

A guide in your own language through the Amsterdam canals? To make your tour more interesting and joyful, there is an audio guide on board. This is available in 19 languages! The available languages ​​are:
Dutch, English, German, French, Spanish, Italian, Portuguese, Polish, Turkish, Russian, Japanese, Mandarin, Cantonese, Arabic, Korean, Indonesian, Thai, Hindi and Hebrew.

Also try their cocktail cruise through the canals of Amsterdam. 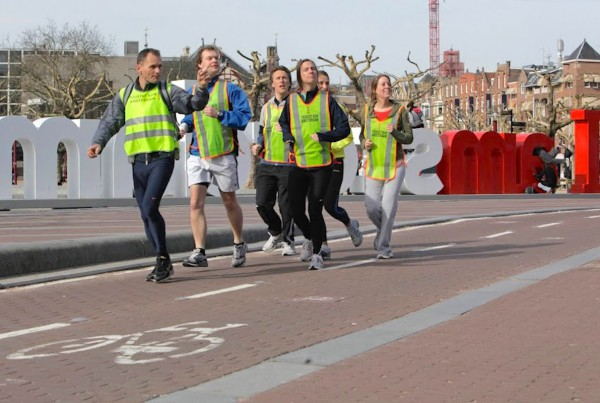 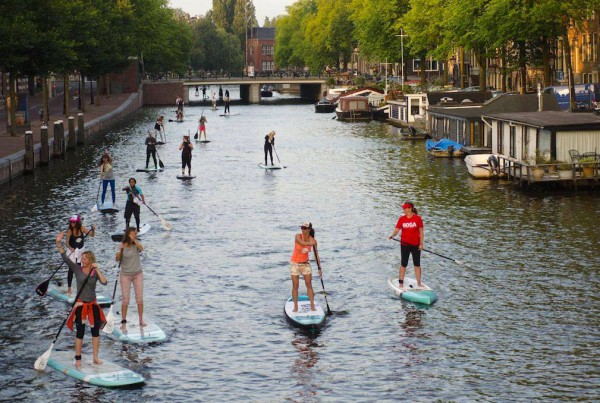 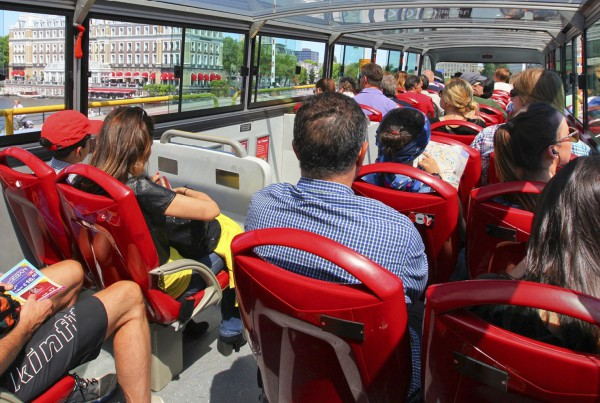 Hop on hop off bus Amsterdam 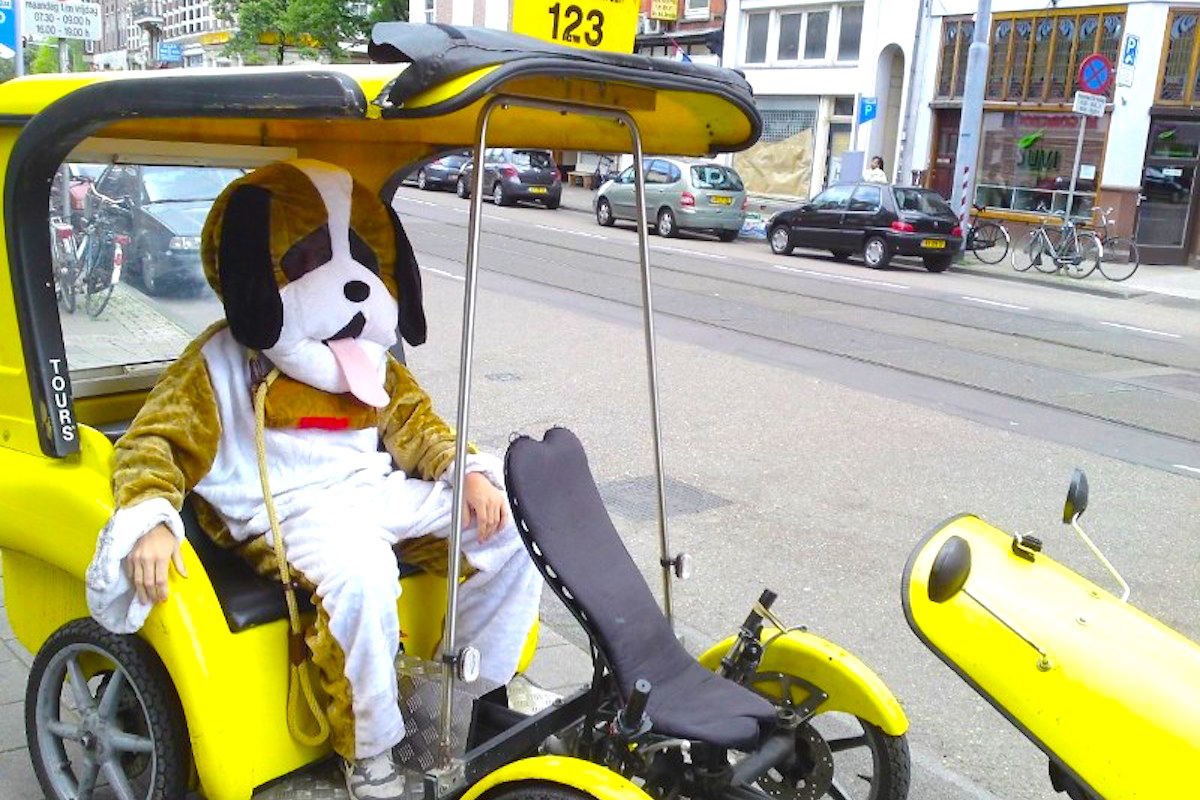