The Condomerie is located in the center of Amsterdam at the Warmoesstraat, nearby the Dam Square.  The Condomerie was founded in 1987, and was the first shop specialized in condoms at that time and has been well known ever since. The philosophy behind the Condomerie is to create more awareness about sexually transmitted diseases, which reduces the taboo on this subject.

The Condomerie is exceptional because of the specific assortment, which gives an additional value to the store. They have the biggest variety of condoms in all sizes, colors and shapes. You could find condoms in the shape of famous animation characters, such as the popular “The Simpsons”, or condoms with a Dutch feature, to give a way as a souvenir. An example are the Dutch windmills, which should be a nice memory of this fantastic time in Amsterdam and this unique store.

The Condomerie is not an everyday shop, and one of a kind in Amsterdam, that’s why it’s an eye catcher among the other shops in the Warmoesstraat.

Besides the commercial and touristical character, the shop has also a social responsible character. The Condomerie is active in the fight against AIDS and supports other charities.

The staff at the shop is friendly, communicatory and fully support the philosophy and the social character of the store.

360 Amsterdam Tours is nearby the Condomerie shop. After your shop visit, you can easily join a tour and learn more about Amsterdam. 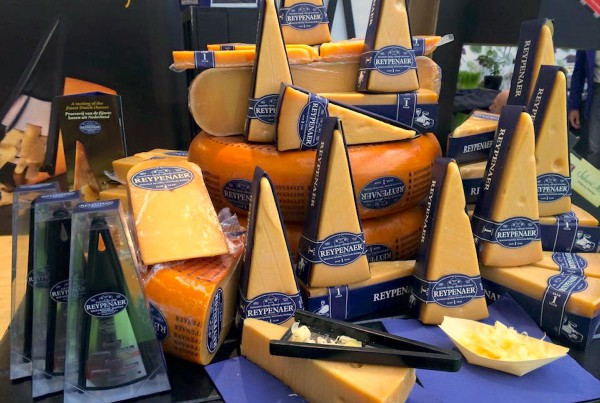 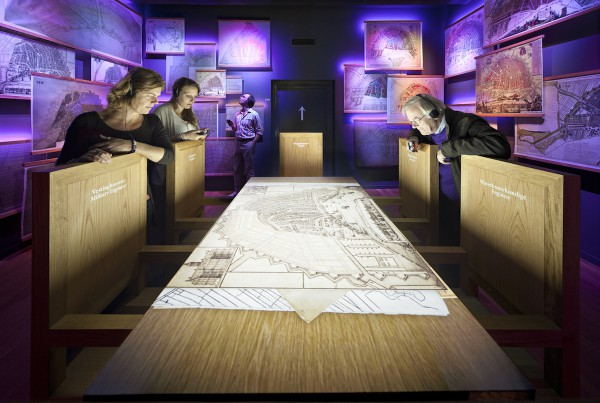 Museum of the Canals 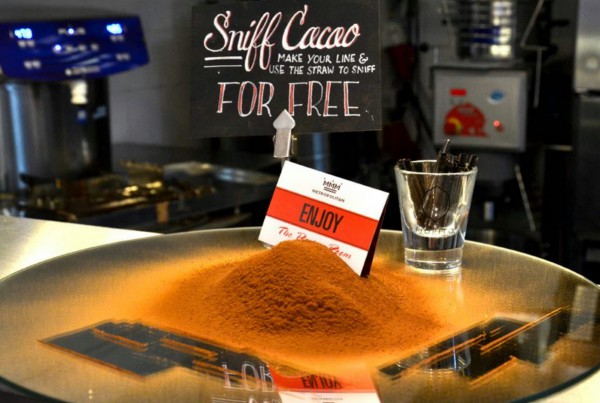 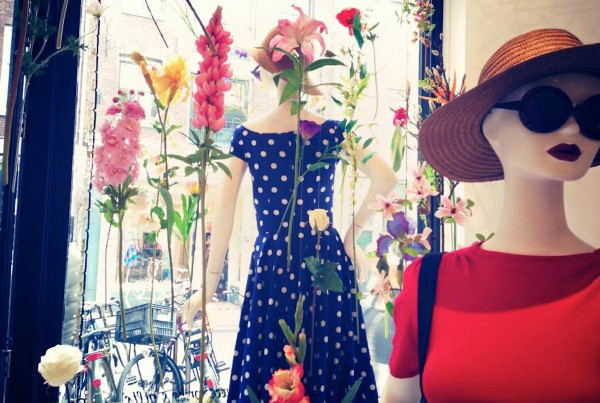