Hop on Hop off Bus Barcelona

Book this tour online for the best price and receive your voucher directly by email. Choose a pass for 1 or 2 days of unlimited use of the Hop on Hop off bus. Buses depart every 5-25 minutes between 09.00am and 07.00pm.

Famous stops that are included: la Sagrada Familia, FC Barcelona Stadium, Parc Güell, Montjuïc and Port Vell. Voucher can be activated easily on board of the bus. With the ticket you receive, you can change from one route to another.

What can you see on which route?

After handing in the voucher you will receive the following: 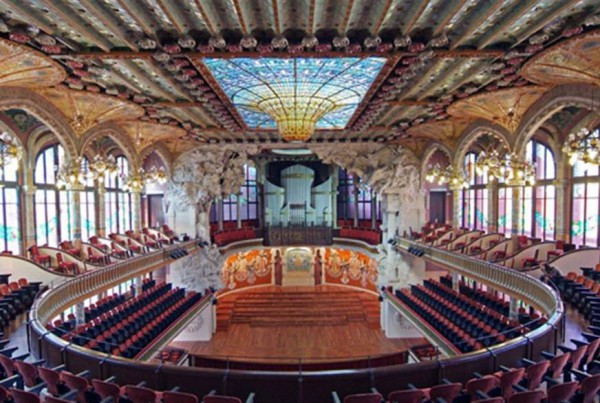 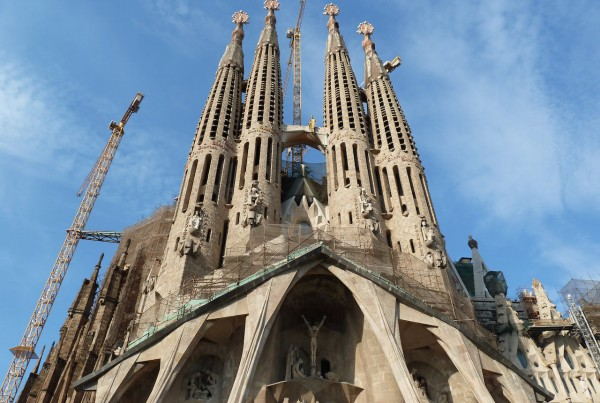 Hop on Hop off Bus Barcelona