In the heart of The Hague’s historical city center you can find a hidden treasure named Van Kleef. There is a wide and enticing range of local liquors on display, each one based on a traditional recipe.

In 1842 Lambertus Theodorus van Kleef established a distillery of fine liqueurs and bitters, which later became known as the ‘Stoomdistilleerderij 1e klasse Van Kleef v/h ’t Anker’. A wide range of distilled alcoholic beverages were produced, imported and sold in the adjacent liquor store. The distillery also exported a number of its products. Van Kleef became the last distillery in The Hague to close his doors in 1986.

In 1995 Van Kleef reopened after an extensive renovation. Nowadays it is a museum, a liquor shop and a wholesale business. Van Kleef museum has perfect setting for meetings, parties and receptions.
Step inside and the craftsmanship. The quality and history of this traditional local company are tangible. 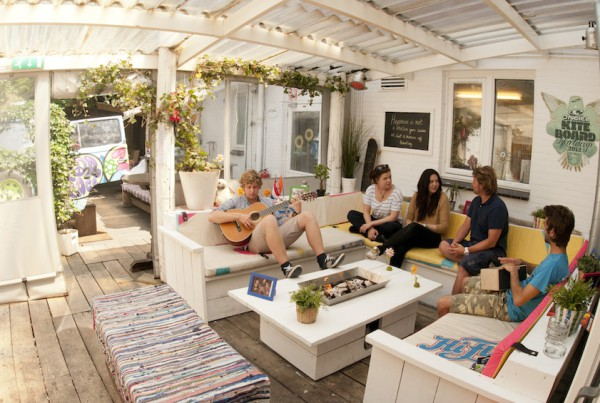 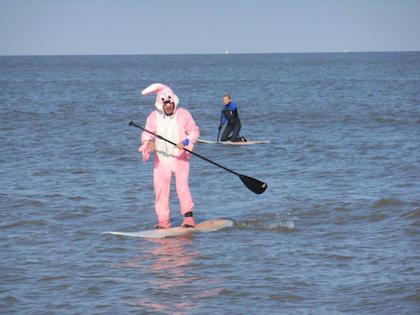 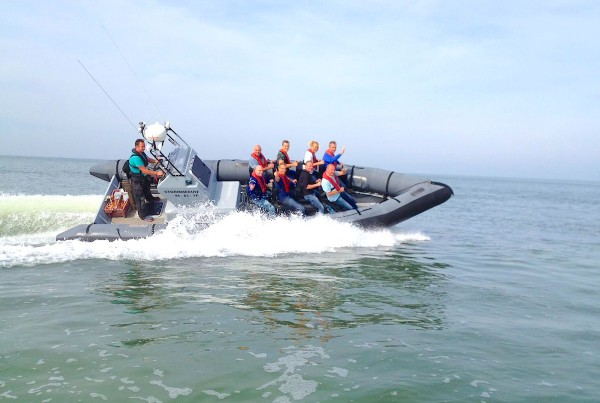 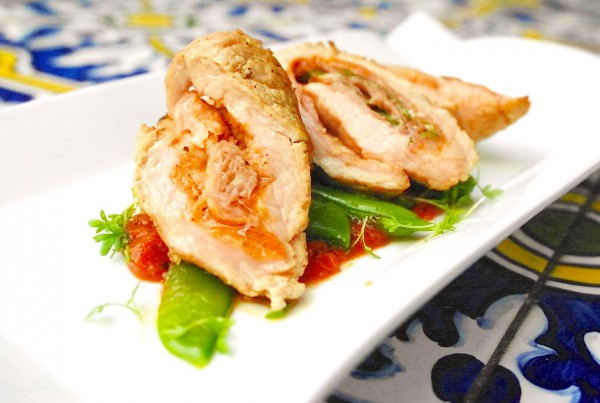