Amsterdam and its main attractions, such as: the historic canal belt, the Rijksmuseum, Van Gogh Museum, Museum of the canals, Anne Frank House, Amsterdam Museum, the famous I Amsterdam signs, its red-light district and the many cannabis coffee shops, draw more than 3.66 million international visitors annually.

Amsterdam has a very rich history and probably this is why there are more museums in Amsterdam than any other European city. In the city center its history is widely exposed with hundreds of protected historic buildings, including the famously narrow, lofty former merchants’ houses by the canals. There are also a number of wonderful attractions, gorgeous parks and trendy neighborhoods teeming with shops, restaurants and cafes.

If you are interested in historical facts, Hosteldeals will give you the opportunity to enjoy one of our guide tours through Amsterdam. Those tours will give you a full immersion into the history and the beauty of the capital city of the Netherlands, and the customs of its inhabitants. The history of Amsterdam has been decisive for the forming of the city center and its canals. Amsterdam is known as the “Venice of the North”. Joining one of the canal tours through these canals is an absolute must do to see the main ones – Singel, Keizersgracht, Herengracht and Prinsengracht – which are on the UNESCO World Heritage List.

Traveling within Amsterdam is straight-forward and convenient. The extensive public transport network connects the city’s many districts by train, tram, metro, bus and ferry. Depending on your travel plans and the duration of your stay, there are a number of different public transport passes that are especially valuable for visitors but walking is actually the best way to get around or experience Amsterdam as its inhabitants do. Enjoy the freedom of moving through the most bike-friendly city in the world. Bicycles can be rented at one of the rental shops or check your hotel for rental services.

Schiphol station is situated directly below the airport. You can travel on NS (the Dutch Railways) with either a single-use chipcard, which are available at the yellow ticket machines. There is a national journey planner where you can easily plan your journey for the Dutch public transport.
Prefer to have easy trip with a taxi to your destination? Than you can take one in front of the airport, where your can find busses as well.

In Amsterdam (and in the rest of Netherlands) we use the Euro currency. Always compare currency exchange offices, since commissions and exchange rates can vary a lot. ATMs are widely available throughout the city and dispensing notes up to 50 Euro. Not many places will accept the 500, 200 or 100 Euro bills. Generally, 50 Euro bills remain the most convenient denominations.

Amsterdam is located in timezone UTC +01.

Amsterdam has a temperate maritime climate. This causes relatively moderate winters and summers.

To many tourists who indulge in Amsterdam’s nightlife, the Red Light District and its many coffee shops are often the only entertainment they might discover, besides maybe a few cheesy bars in the city’s centre. When it comes to nightlife in Amsterdam, there are venues, dance festivals and club nights to suit every taste! DJs keep the crowd going with everything from techno, dub step and trance to hip-hop, funk and deep house. Opening hours in Amsterdam are usually until 3am on the weekend, but many Leidseplein clubs such as Paradiso and Melkweg stay open until 5am for late night revellers.

Exhausted after your party, you can sleep in one of the many budget hotels or hostels spread over Amsterdam. Prices for a bed in hostels mostly start from EUR 20. Find your hostel here. 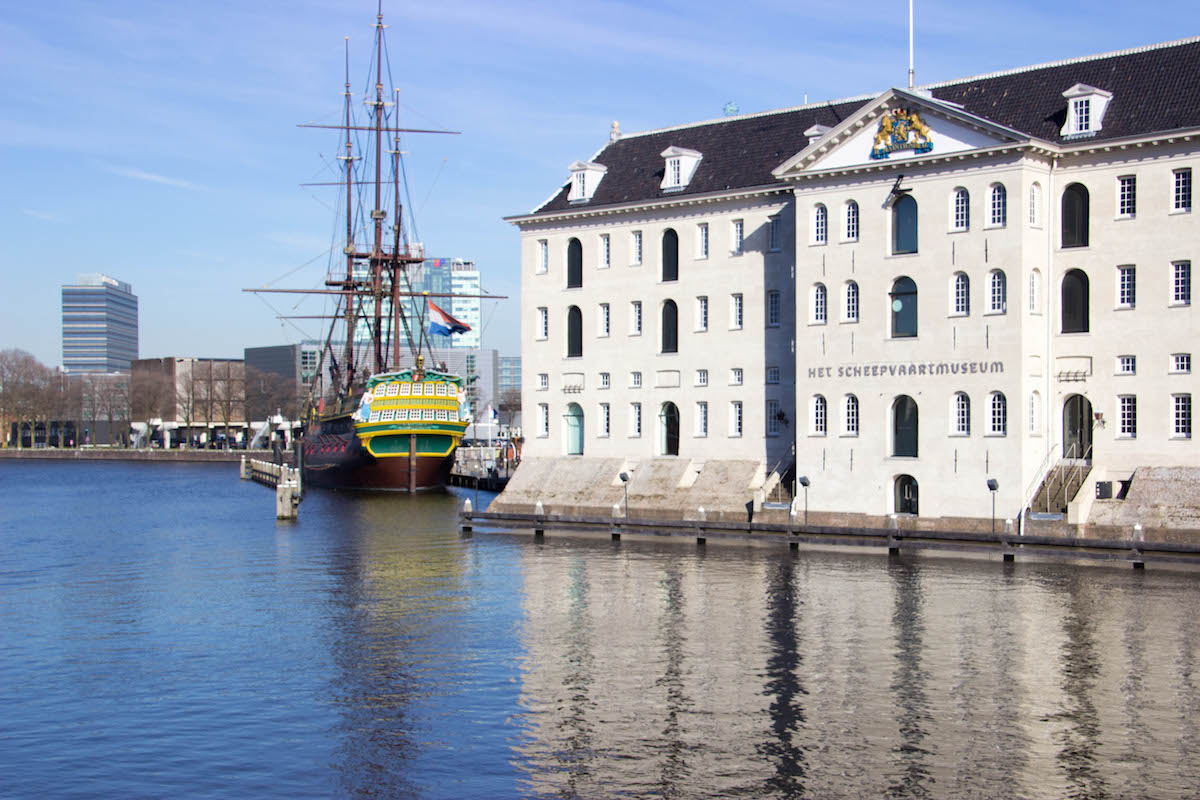 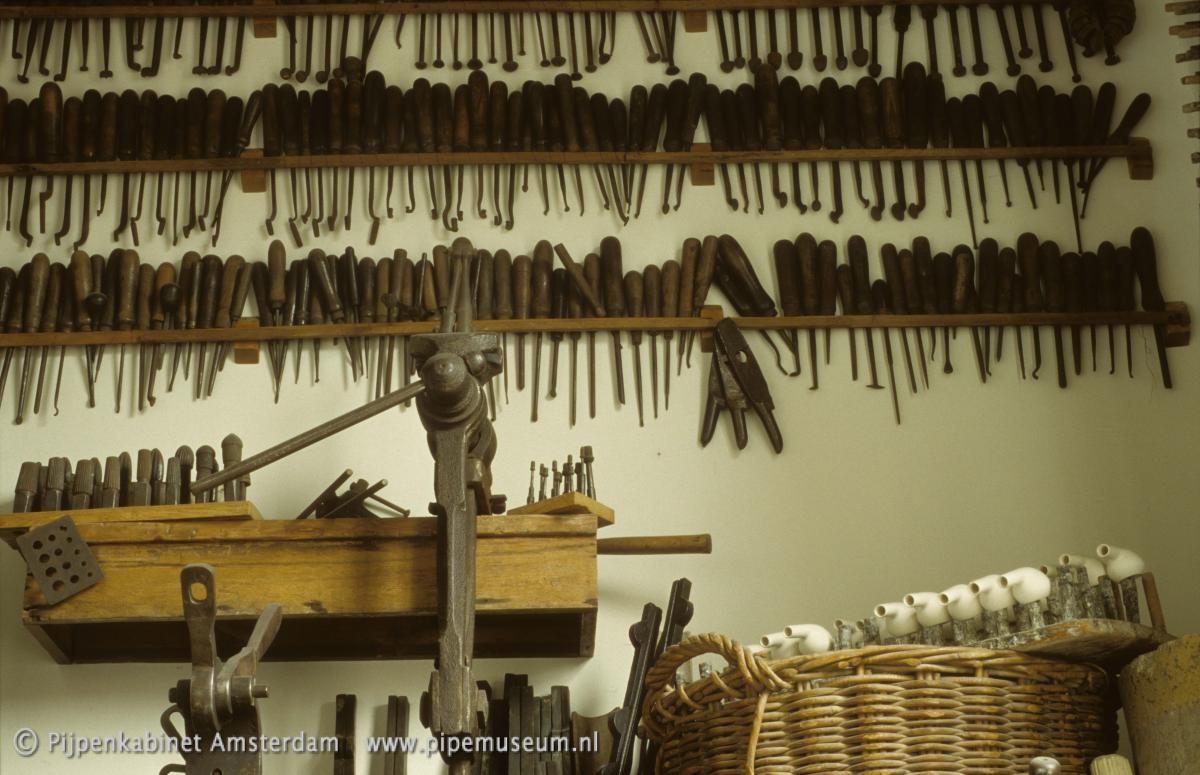 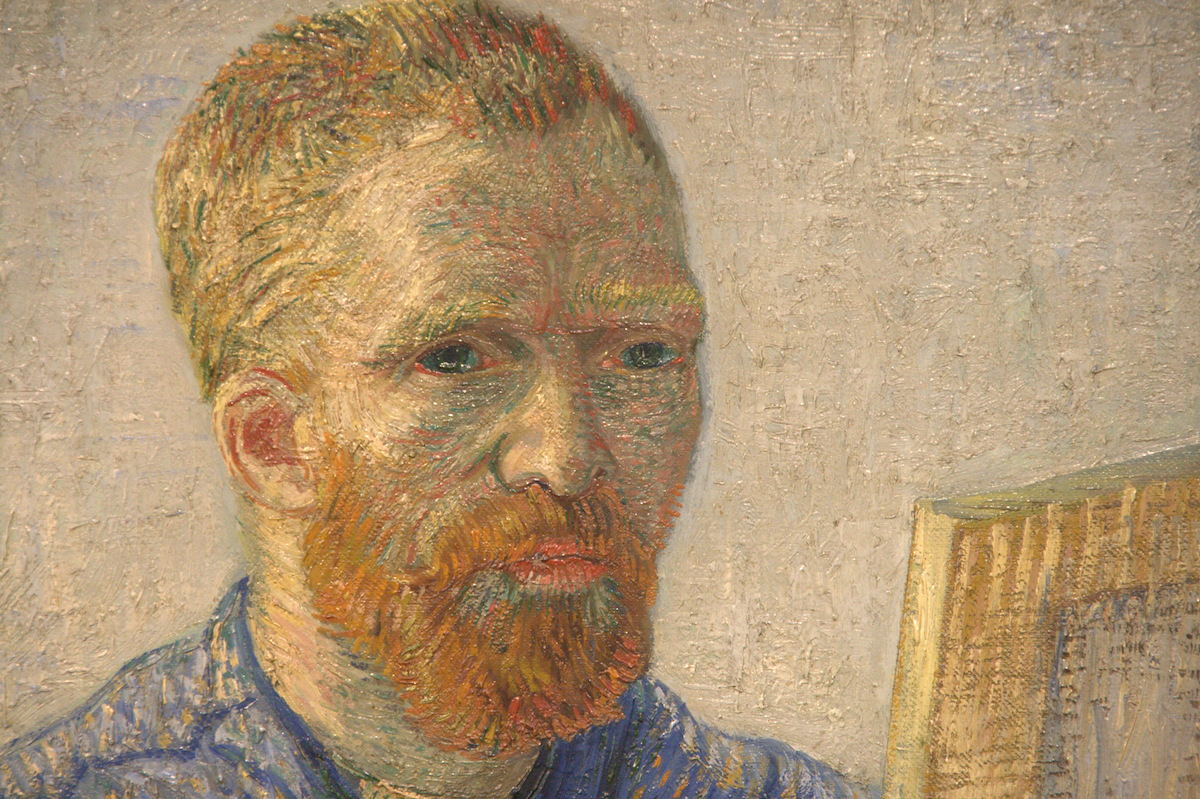